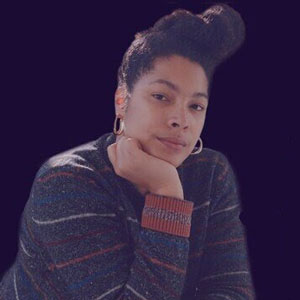 "...These and other images jostle and refract in Mosaic Theater Company's diligent, well-acted production of Jackie Sibblies Drury's historically inspired "Marys Seacole," directed by Eric Ruffin. Partly structured as theme-and-variation scenes interlaced with fever-dream echoes, the play is longer on meaning than on forward momentum. But audiences willing to watch thoughtfully, in motif-spotting mode, will encounter a substantive meditation on caregiving and mothering, and how those sometimes overlapping activities affect the definition of the self."

"...Unearthing the obscure legend of an extraordinary real-life 19th-century heroine, Jackie Sibblies Drury's reflective drama Marys Seacole introduces its audience to many Marys across the ages."

"...Mosaic, under the leadership of Artistic Director Reginald L. Douglas, is now producing Marys Seacole, a new play by Drury, which is part of this groundbreaking cultural explosion. Directed by Eric Ruffin (Mosaics Fabulation, 2019) and featuring an all-female ensemble cast led by DC favorite Kim Bey and Broadway star Tina Fabrique, Marys Seacole explores the life of an extraordinary woman and the role of the caregiver throughout the centuries."

"...Its hard to imagine a play more timely than Marys Seacole, Jackie Sibblies Drurys astonishing new show, which is having its regional premiere at the Mosaic Theater Company. Opening close to Mothers Day and directed by Eric Ruffin, the show examines the collision of caretaking and colonization, the meaning of motherhood, while also treating the realities of contagious disease and war. Its a breathtaking, unmissable show."