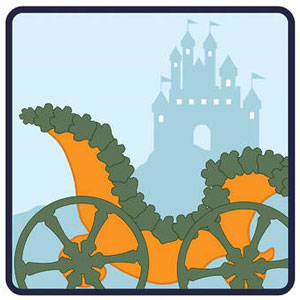 "...Cinderella, the current show at The Puppet Co., is just the ticket. The specially designed theater resides in the Arcade building on the grounds of Glen Echo Park, now a National Park Service property, but from the early 1900s to 1968 the premiere amusement park in the DC area. In restored Art Deco buildings and a collection of yurts (because, why not?), the park now houses a vibrant arts community managed by the Glen Echo Park Partnership for Arts and Culture and presents a wealth of visual arts and crafts exhibits, demonstrations and classes, two childrens theaters, and a dance program."

"...The Puppet Co. is known for a modern take on fairy tales with a refreshing and irreverent attitude. Yet in the production, it was a wonderful choice to keep Cinderella true to the romantic spirit of the original story. The shows success is due especially to the efforts of Bridgid Wallace as Cinderella, Penny Russell as the Fairy Godmother, and Elizabeth Dapo (who also directs) as the Stepmother. I highly recommend parents bring their children to see this production."