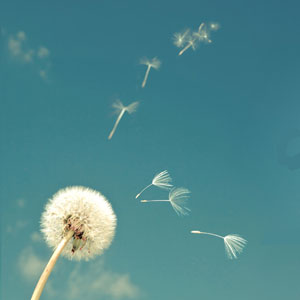 "...Twyford's Stage Manager reflects on the bittersweet beauty of life in Grover's Corners and declares to an imagined audience a thousand years from now that "this is the way we were." She may as well be talking to future generations about the arts' fortitude amid the pandemic. Schedule juggling, coronavirus testing and actors coming and going: This is how theater endures nowadays. Let's take a moment to revel in it."

"...Staged bare of scenery and props, save for chairs and tables - and in one scene, doleful umbrellas - Alan Paul's production of Our Town at the Shakespeare Theatre expressively conjures an entire population and bygone way of American life."

"...The Shakespeare Theatre Company's Our Town is a triumphant production filled with vitality, consequence, appeal and everyday gumption. Thornton Wilder's 1938 classic-a work that captures the universal experience of being alive-takes on new resonance and depth in the capable hands of an extraordinary ensemble."

"...It's been a long time coming, but the Shakespeare Theatre Company's production of Thornton Wilder's Our Town is worth the wait. Director Alan Paul has gathered a talented and largely familiar cast from the Washington area; even the four understudies who appeared at a recent performance are local and fit snugly into the ensemble."

"...Our Town, now at the Shakespeare Theatre, feels and sounds like a poem. Watching and listening to it is like being inside a soap bubble that is blown into the air and gently caught as it descends in such a way to prevent its bursting. As the play delves into its subject of life and death, the hearts of the audience are treated with tender and gentle grace."

"...The moving characterizations by Natascia Diaz as Mrs. Gibbs and Felicia Curry as Mrs. Webb are the best you may ever see. Both women touch the heart as they realize their chicks are growing up and leaving their nest. Both also blend very well in scenes with their spouses. One of the most humorous scenes is when Curry and Dash are talking to their future son-in-law, George, on the day of his wedding."