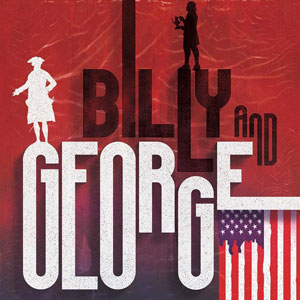 "...There's something special happening at Avant Bard Theatre. The world premier of Billy and George debuts a play that doesn't just entertain - it educates, inspires, and makes you think."

"...A tendency for overstatement does not suit this play, because if Billy and George can be praised for one thing, it is hinting at some of the finer sociological shades in the relationship between an enslaved person and his "good" owner. While their companionship is intimate to the point of being strangely erotic, one's power over the other insinuates itself in even the tender moments. In one of the play's finer sequences, Billy is comforted by George while recounting a harrowing dream that revolves around the sight of his people toiling in the fields. Instead of genuinely sympathizing, George only shrugs Billy's dream off as "not as bad" as his own."